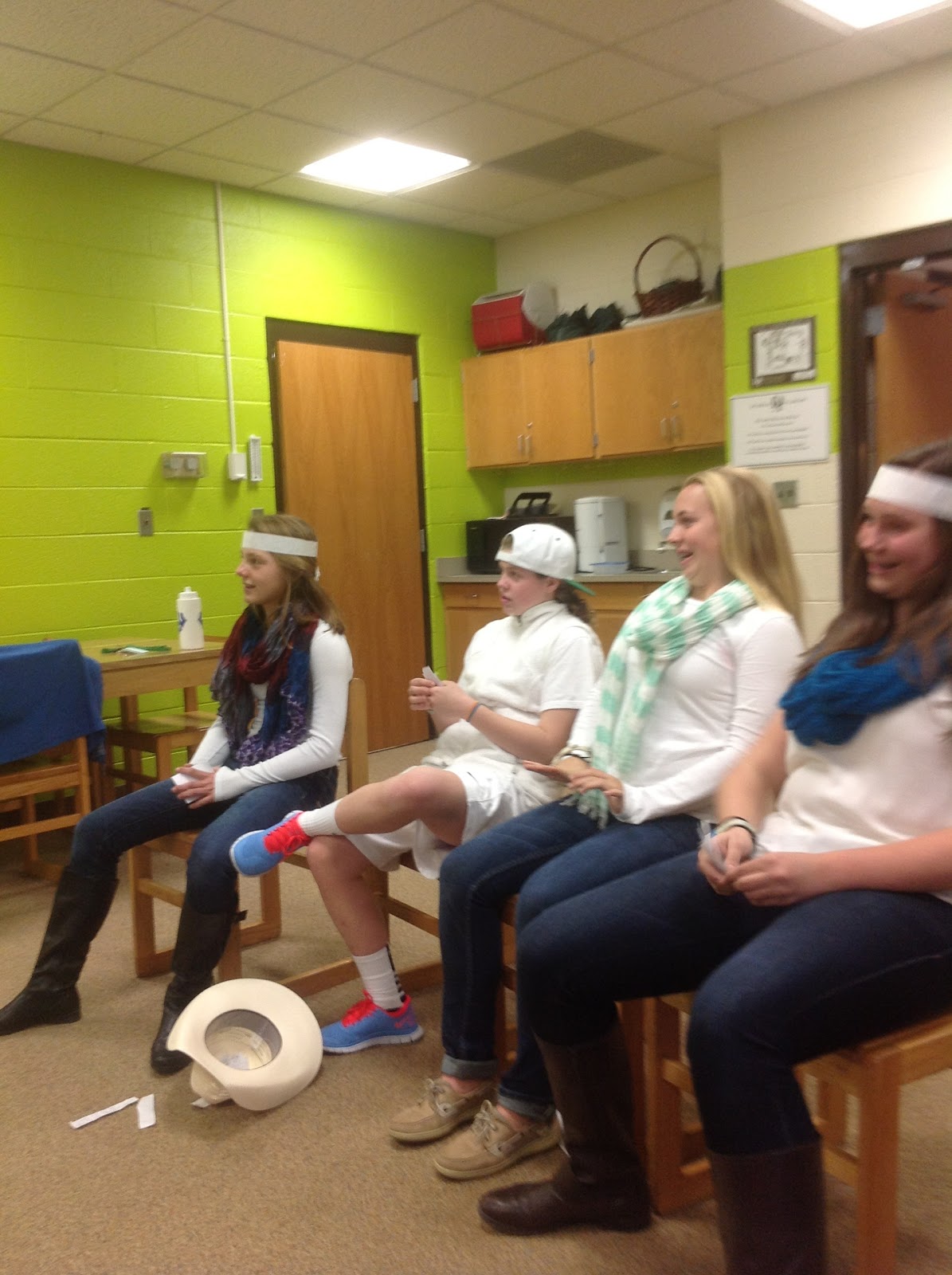 Today I had the pleasure of judging a haiku death match.  For homework, students in an 8th grade English class of 18 students had to write five haiku poems.  The next day they took those poems to battle.  The class was evenly divided into white and red teams. Each team had their own MC to pump up the audience and judges before each match.  They also told cute jokes and kept the program lively. In round one, eight students from the red team went head to head with another student from the white team.  After bowing to their opponent, the students presented one of their poems twice, and the 3 judges lifted red or white cards to announce the winner.  Winners from round one, proceeded to round two; the two winners from the second round entered the championship match.  The judges required the two finalists to present two haiku poems before crowning a winner. 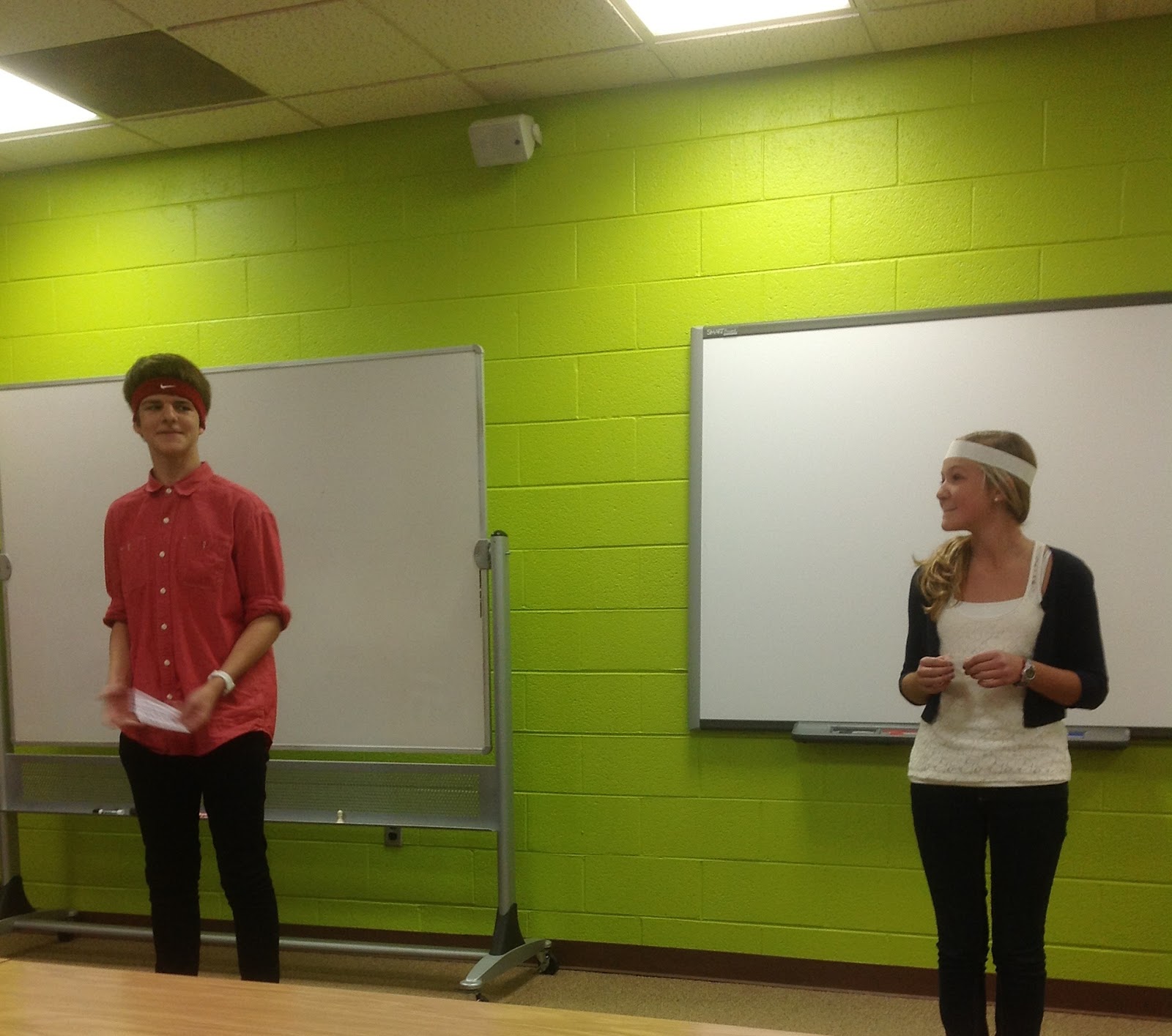 This program was so much fun and the students were very engaged.  By the second round, the students were putting more emotion into their performances.  The teams conferred before each round to give helpful tips to their members who were still in the competition.  Even the shy students enjoyed being part of a team and performing their poems.  It was great to see so much enthusiasm and creativity! 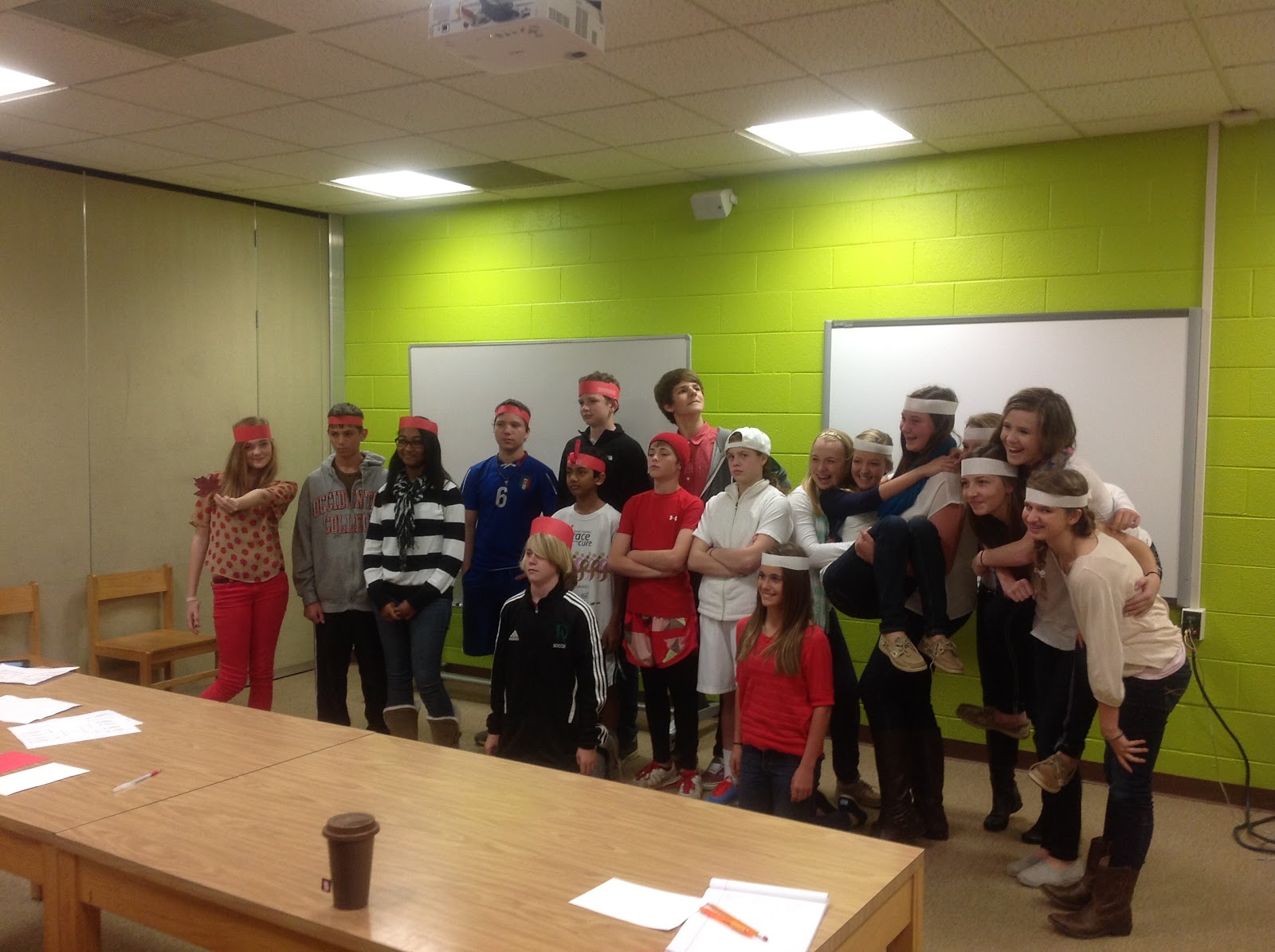